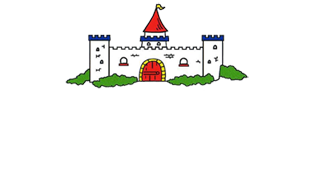 Children’s Palace was established on March 3, 2003. At the time Kim Gorka, owner of Children’s Palace, was a mom of three wonderful boys and was thrilled to open the doors on that date. It was heartwarming for Kim when she shared with her boys the significance of the number three because it is all for the 3 of them!

Kim found her first job in childcare at the age of 15.  For the next 10 years she worked in the childcare field. Her focus was on behavioral management in a school district setting with Preschoolers. She also worked with Autistic children and did Professional Foster Care all while she taught and directed a group licensed center. Throughout all of this Kim grew frustrated with not being able to make changes where she thought it would enhance childrens academic and playing environment. She had a belief that children learn the best through play! As educators we are able to provide planned activities that offer children the opportunity to learn while having fun! She also saw a lot of situations where she felt the individual child’s needs were not being met. As an employee Kim struggled to put into effect her thoughts and ideas.

In 1998 her family life changed and Kim became a single mom. As you can imagine it was a struggle for her to meet her children’s needs financially and emotionally. After a lot of prayer and research Kim decided to quit her job and try childcare out of her home. She did this for awhile and saw the difference she was able to provide to not only her children, but the children in her care.

Kim opened her first center in Galesville in 2003. She finally found a job that she loved. Her children thrived and she saw the children in their care thriving as well. Children’s Palace started utilizing Creative Curriculum which has the same philosophy and our company, “children learning through play”. In 2005 the opportunity arose for Children’s Palace to grow into Holmen. Kim joined the ALPH committee which is what brought 4K into Holmen. She also joined the GET School Districts 4K committee.  Chidlren’s Palace started a 4K there in 2008. In 2009 we opened the West Salem facility. Kim’s love and dedication goes beyond words for the opportunity to work with so many families and support them and their children during the early learning years.

In 2007, Kim’s fourth son was brought unexpectedly into her life and his adoption was finalized in 2008. Her four children have taught her so many life lessons. They are her biggest accomplishment and joy!

Why learn through play?

Through play children develop social and cognitive skills, mature emotionally, and gain self confidence required to engage in new experiences and environments. Because play is fun children become absorbed in what they are doing which in turn helps them to develop the ability to concentrate. 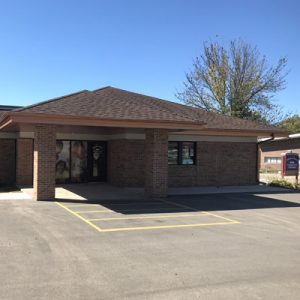